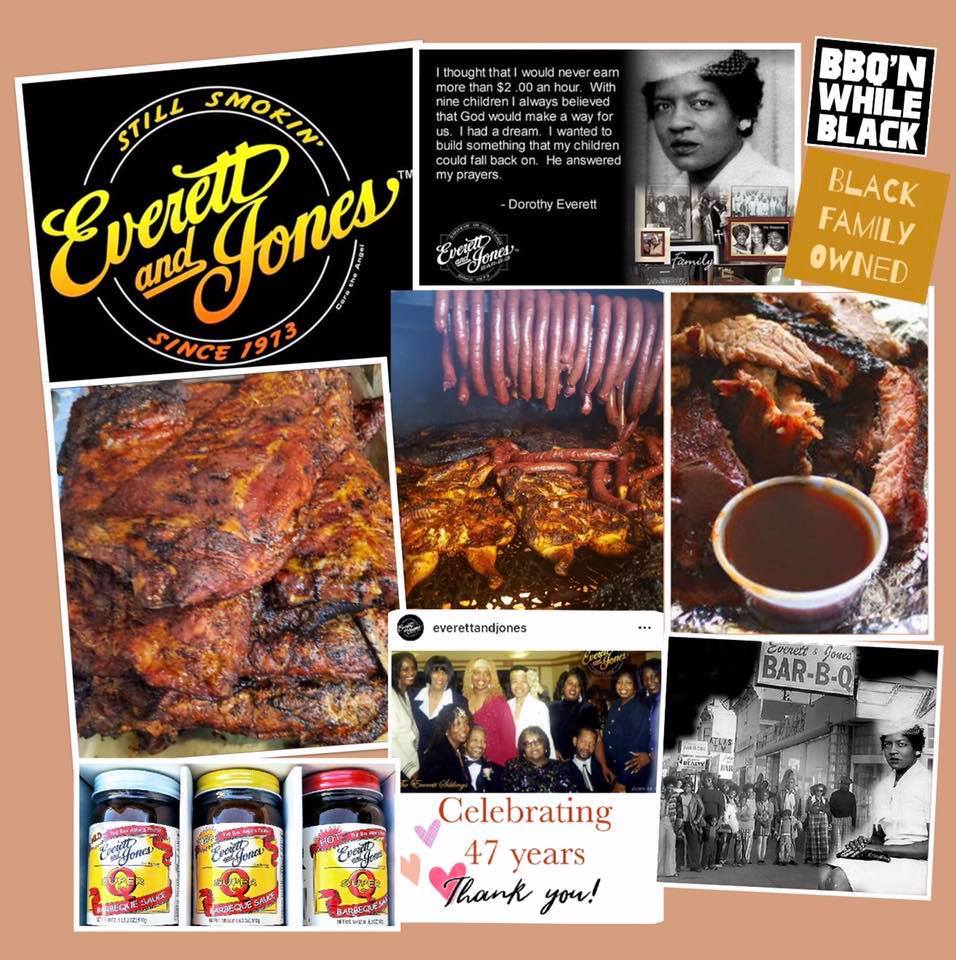 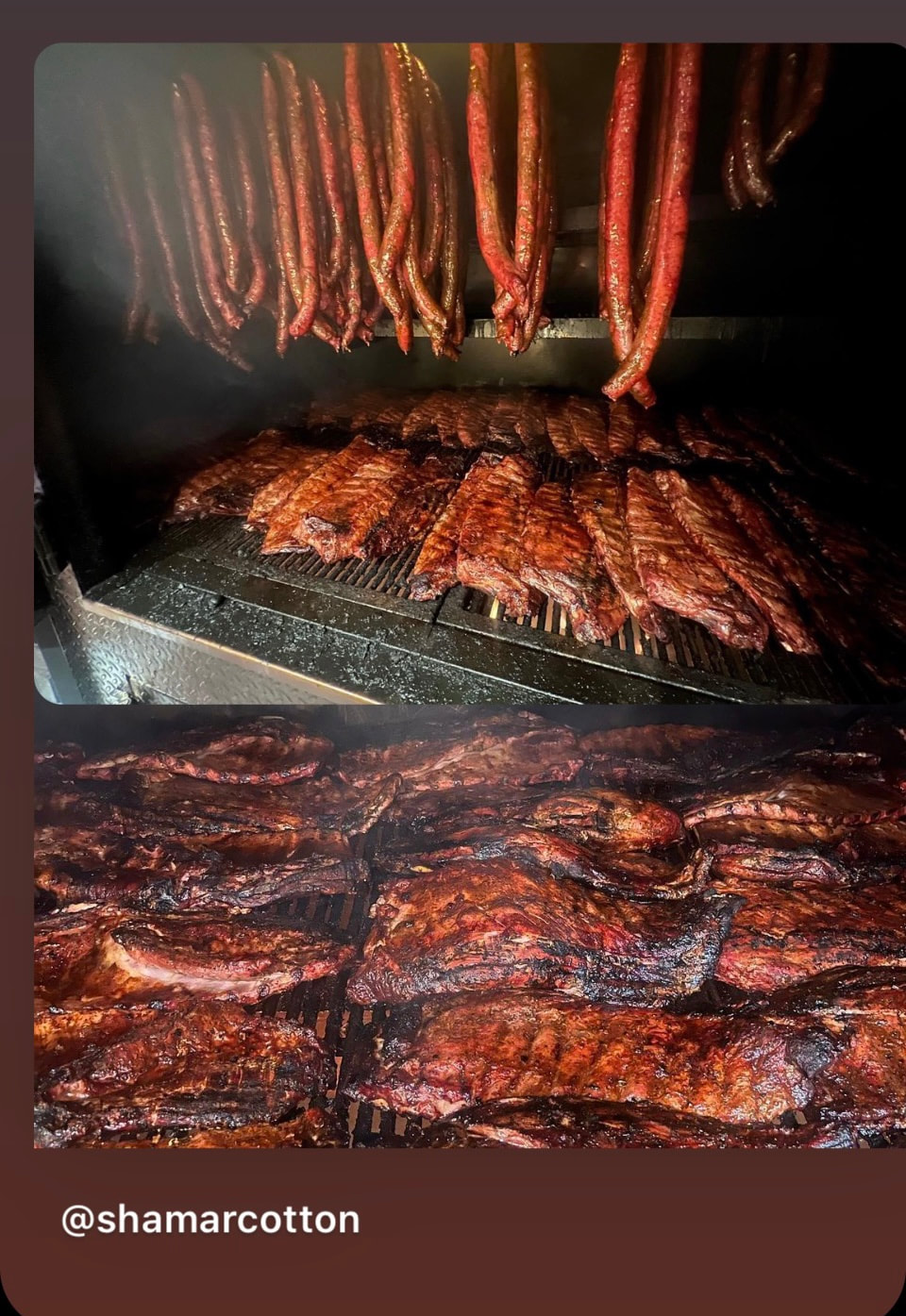 The family opened the 2nd Everett and Jones Barbeque restaurant in 1974 at 1955 San Pablo Avenue in Berkeley, California.  www.instagram.com/eandjberkeley/ 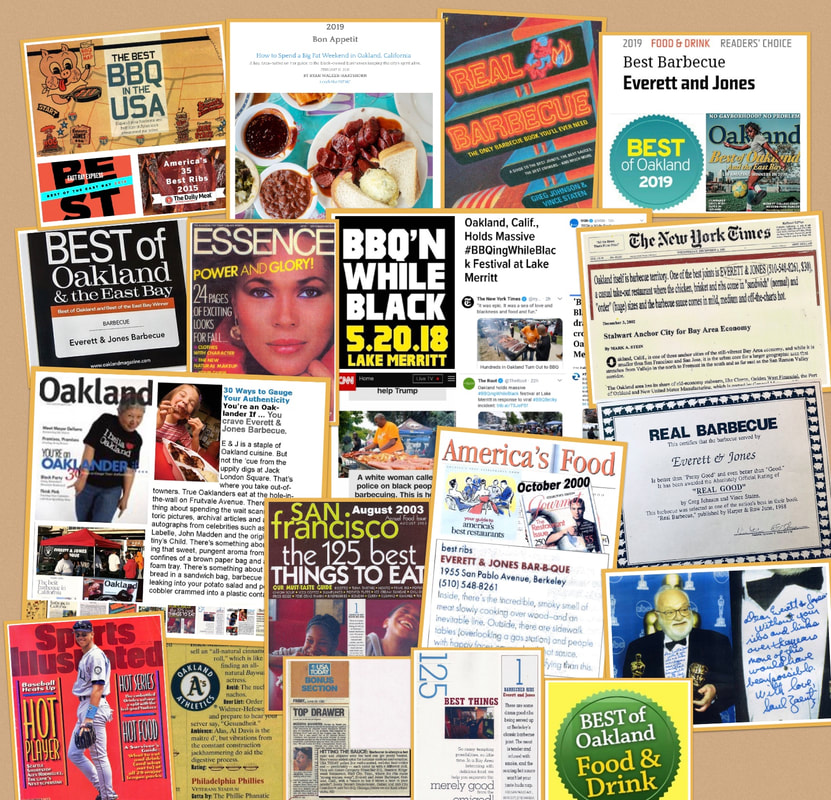 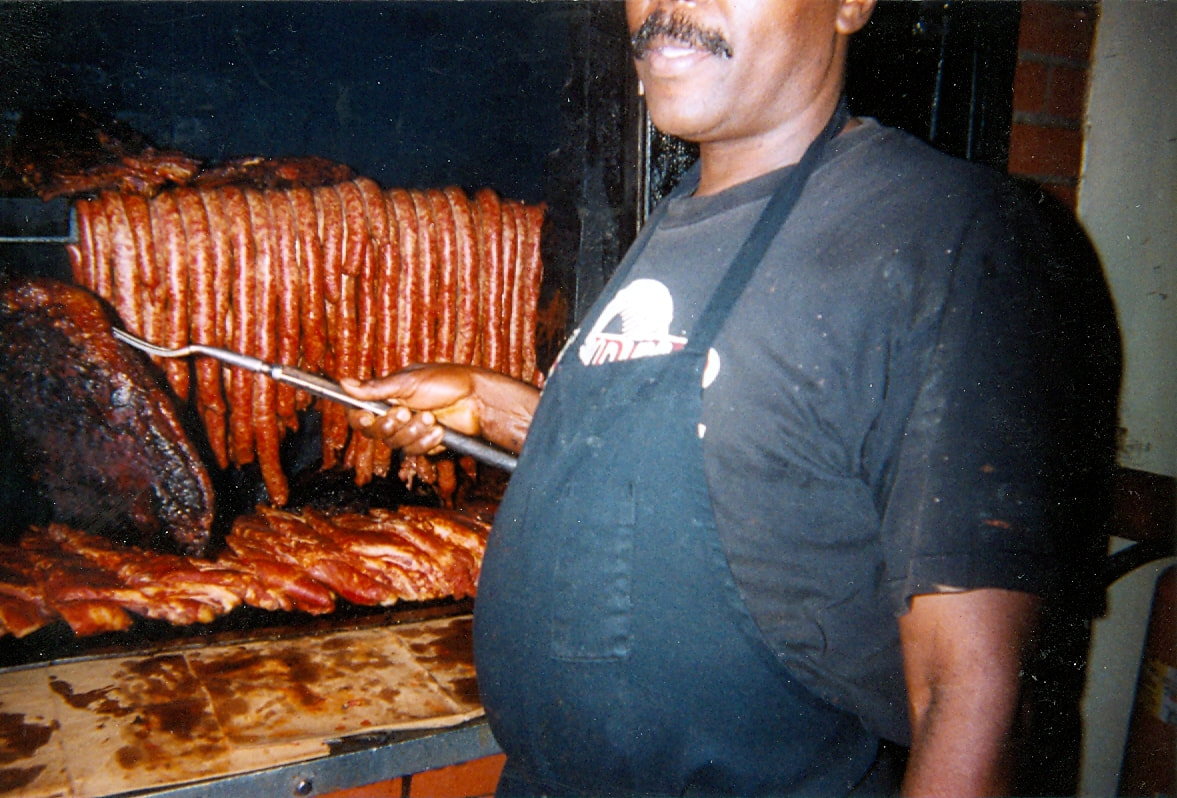 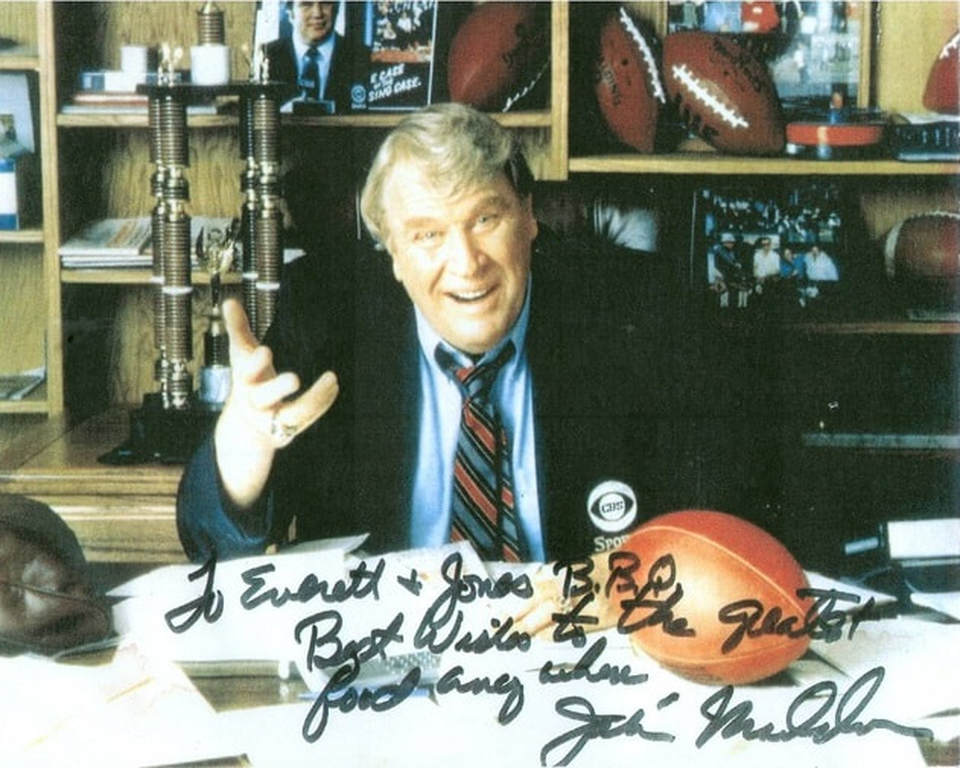 Everett and Jones Barbeque named to America's 35 Best Ribs for 2015 list.  Thank you The Daily Meal. Here’s one of those feel-good personal stories you don't hear every day. Back in 1973, after moving from rural Alabama and separating from her husband, single mother Dorothy Everett opened Everett & Jones with her eight daughters, one son, one son-in-law, and a lot of faith. As their website explains, “she borrowed seven hundred dollars from her good friend Cora, ‘the Angel.’ With a week's line of credit from her suppliers she opened her own barbeque restaurant heavily dependent upon the Lord.” More than 40 years later, Everett & Jones Barbeque . . .
Specializing in homemade beef links
BUY SAUCE


​Thank you for your support